“Swanky” is a refreshing local beverage made from brown sugar, water and limes. And like the drink, Swanky Kitchen Band’s sound is refreshingly sweet. Audiences who experience their renditions of kitchen band music for the first time, are wowed by its universal appeal and often liken it to bluegrass or other folk based music.

They stay true to the violin-centric roots of kitchen dance music which can be traced back to the Irish and Celtic fiddling traditions brought to the Cayman Islands by its first settlers. But the vibrant rhythms brought by African slaves are undeniably the heartbeat of the music. The unique blending of African and European heritage runs through the blood lines of native Caymanians as well as through their beloved kitchen dance music.

This little known genre developed out of the impromptu dances and celebrations which would strike up around the outdoor kitchens built with thatch roofs and sand floors known as “cabooses” back then. Musicians, usually led by a fiddler would soon join the fun and a “kitchen dance” or “sand dance” would be in full swing. Caymanians are extremely proud to call kitchen band music their very own.

Swanky Kitchen Band has crafted a distinctly authentic sound which balances preserving Caymanian heritage with putting a fresh spin on popular music and old standards. Listeners will recognize other musical influences, including mento, calypso, reggae and jazz which add depth and variety to their performances. Fans are always taken on a musical journey from the past to the future, from elegant to high energy, from the tiny Cayman Islands to the world. 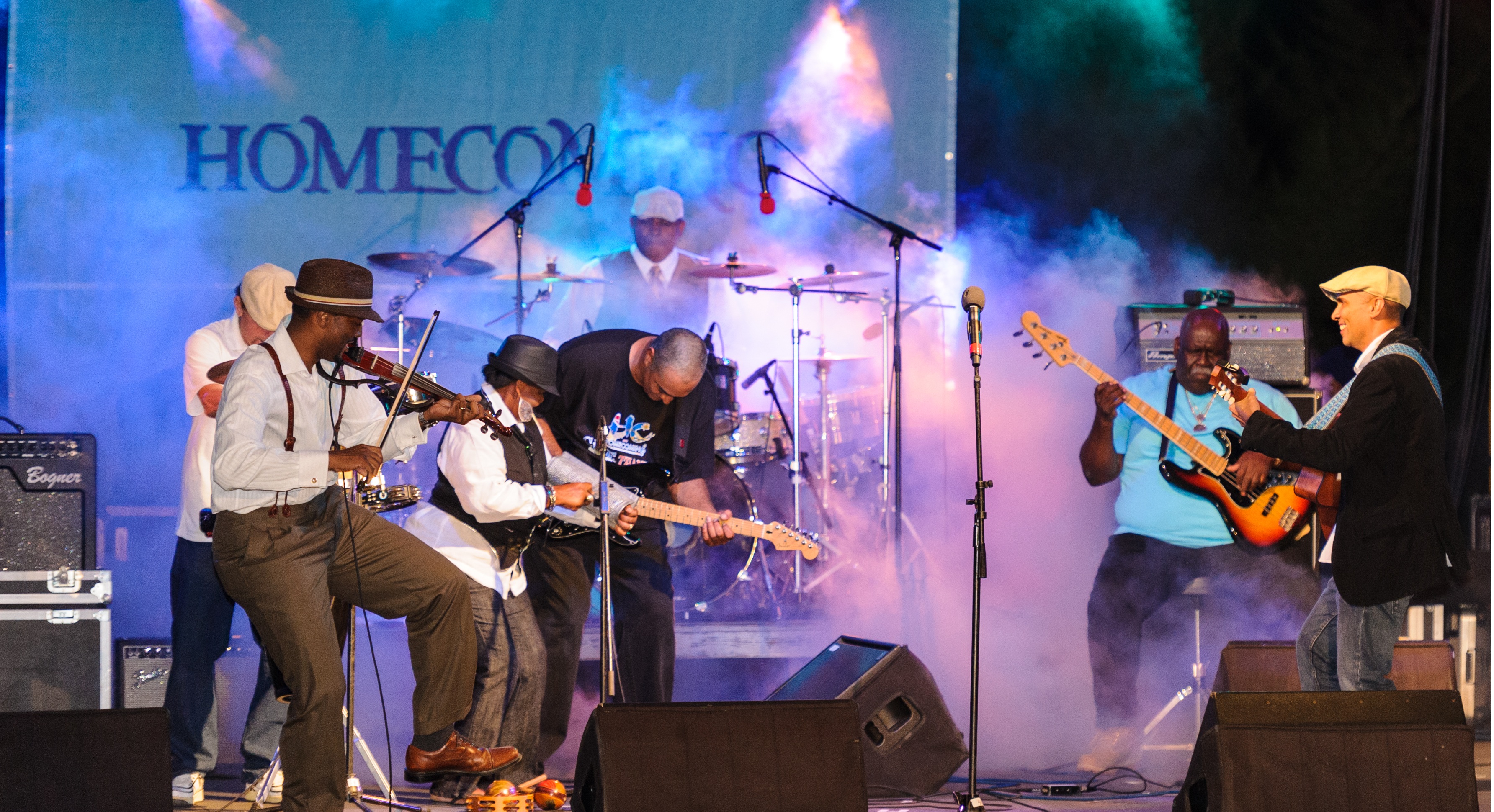 They have opened for Natalie Cole, Arturo Tappin, Ravi Coltrane and Yolanda Adams and have performed overseas in New York at Caribbean Tourism Organization Week and impressed audiences throughout Trinidad at Carifesta. Their impressive body of work and unfailing commitment to their craft has earned them the prestigious Cayman National Cultural Foundation’s Cultural Heritage Award.

They are the premier choice for discerning audiences seeking a unique blend of authentic Caymanian culture and high quality musicianship. And now performing as Swanky Kitchen “Show” Band they have created a new niche in the Cayman Islands’ music/performing arts scene.

Fully committed to their mission to keep traditional kitchen dance music alive and carrying the torch for this generation, Swanky Kitchen Band is proud to be recognized as the musical guardians of Caymanian culture.

For booking info and showtimes visit the band’s website. 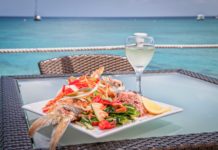 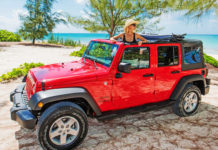 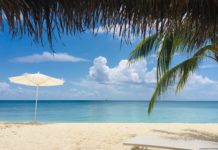 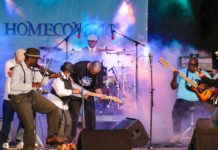