At only 22 miles long, taking in the major sightseeing spots can be done in one day. Choose from a wide variety of rental cars and cruise the island in style. Take the top down on a Jeep and tan while you tour, or carry the whole family in the air conditioned comfort of an SUV or passenger van.

If we tell you to “Go to Hell” we’re not being rude, we’re just recommending a fun stop on your island tour. Hell is the name given to a large outcropping of sharp limestone rocks in the district of West Bay that looks as unwelcoming as it’s namesake. Visitors are not permitted to walk on the dangerous formations, however, viewing platforms are provided. 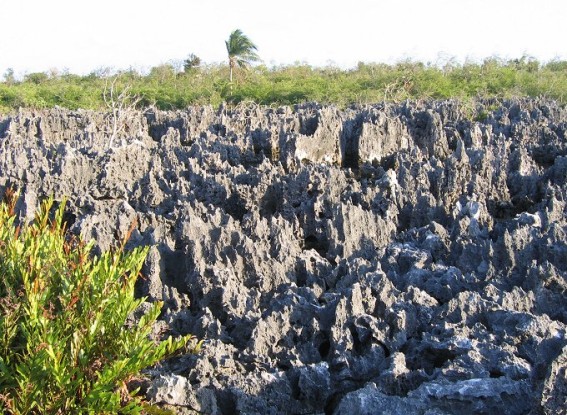 While in the area, visit the Hell Post Office where you can send a letter postmarked “Hell.” Also be sure to stop by the gift store where you’ll meet Satan himself (aka Ivan Farrington) who may ask you “how the hell are you doing?” or “where the hell are you from?”

It’s all in good fun and there are no entry fees.

When visiting the capital of George Town you’ll want to choose a quiet day when no cruise ships are in town. Weekends are usually the quietest days, however, many of the pubic buildings will be closed. 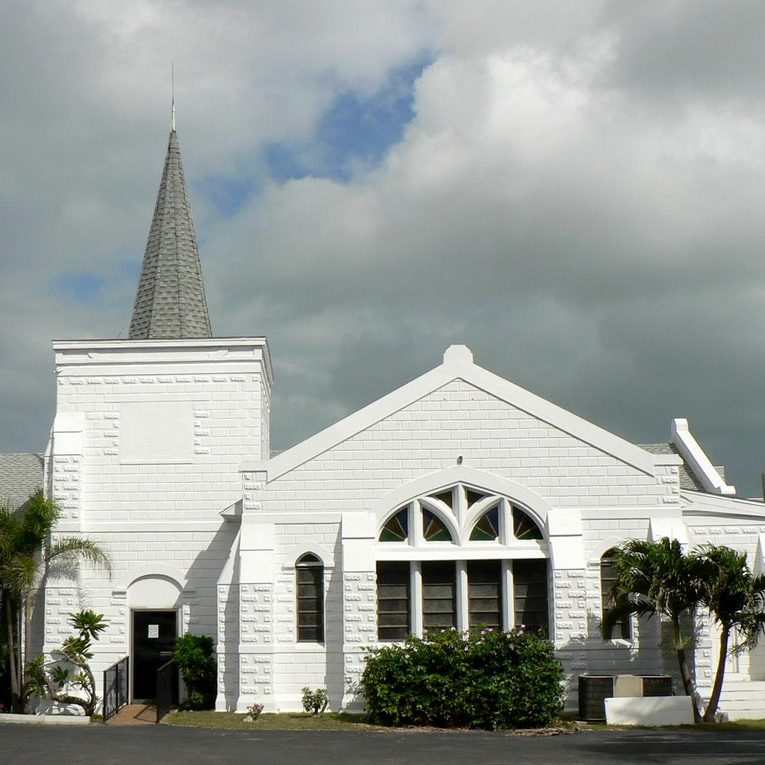 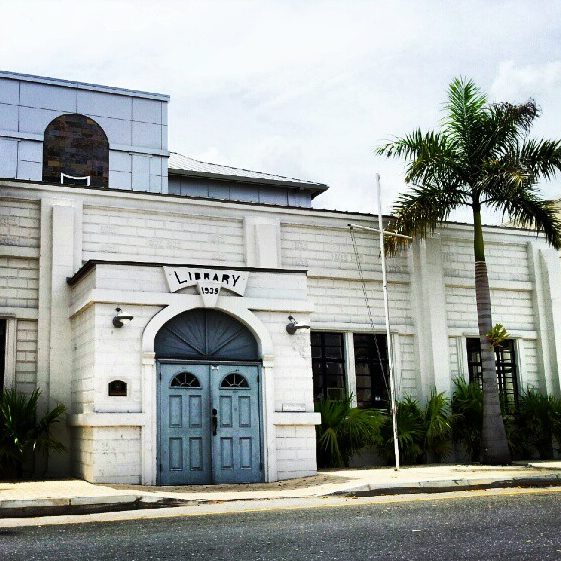 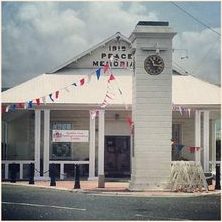 Most of these buildings were constructed by the late Capt. Rayal Bodden, a well known builder on the island. If you get the opportunity to step inside any of these structures, be sure to look at the woodwork on the ceilings which reflect the shipbuilding heritage of the island.

Bodden Town is the original capital of Grand Cayman and is named after one of the first government leaders, William Bodden. Stop in to historic Pedro St. James castle, a delightfully restored 3-story great house, where you can learn about the island’s history while taking in breathtaking views of the ocean below. 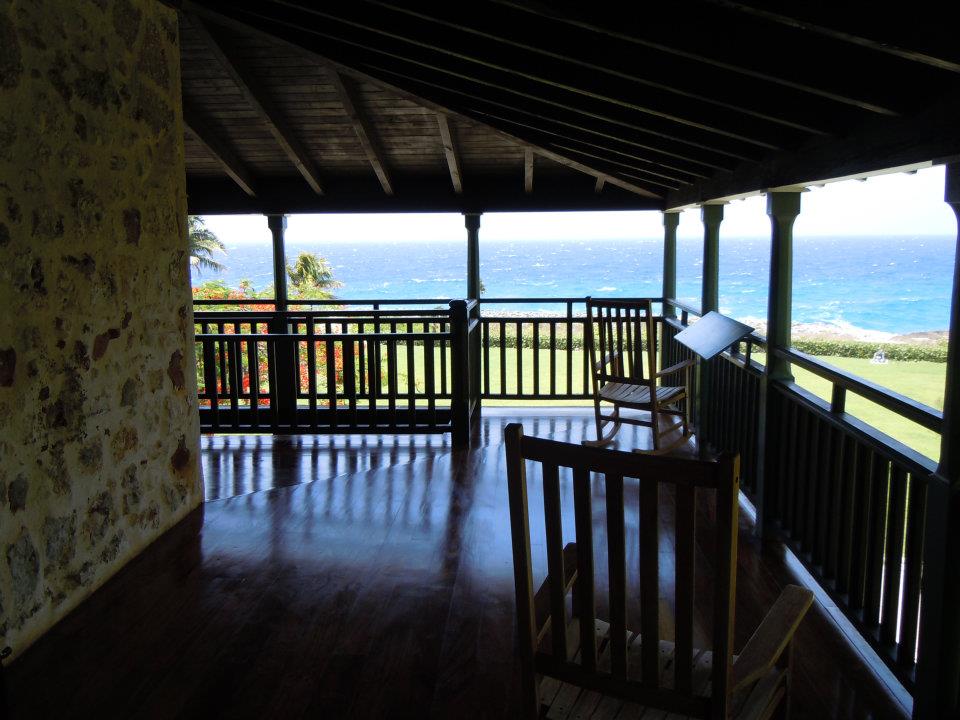 Other noteworthy stops in Bodden Town include a visit to Gun Square where you’ll find the Mission House – a National Trust historic site and visitor’s information center.

Continue driving east from Bodden Town and you will enter the district of East End. Before entering this quaint settlement, your drive will take you along the waters edge where you will see Lovers Wall followed by the Blow Holes. Pull over for a photo-op and listen to the thundering gush of water emerging from the ironshore coastline. 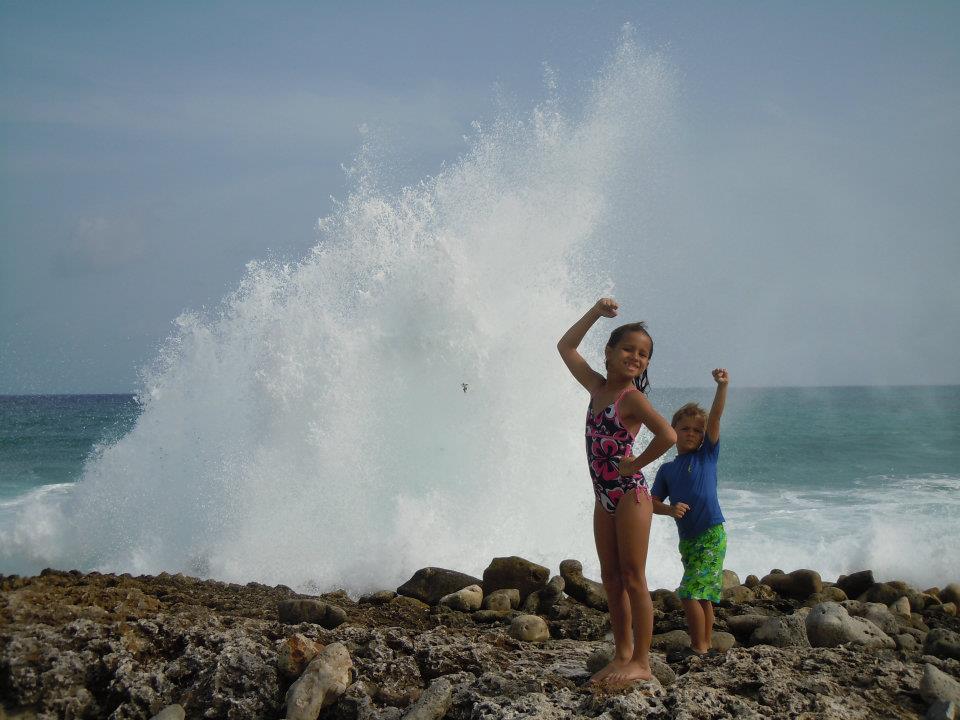 Continuing through the district of East End, you will come upon the Wreck of the Ten Sail memorial plaque and viewpoint – dedicated by Her Majesty Queen Elizabeth II in 1994. Wreck of the Ten Sail is a historic shipwreck that occurred off of East End on 8 February 1794. Ten ships that were part of a convoy on its way from Jamaica to the United States and Britain wrecked on the surrounding reef. Local residents braved the stormy waters and successfully rescued most of the ships’ crews and passengers.

As you continue traveling around the eastern end of the island you will eventually join the Queens Highway taking you into the district of Northside. Continue driving along the north coast through this quiet settlement and eventually you will reach Rum Point and Cayman Kai.

Rum Point and Cayman Kai are the perfect place to get out and relax for a while. Take a swim and enjoy a mudslide at Rum Point Club or continue around the corner to Cayman Kai where you’ll find the Kaibo Restaurant and Starfish Point. 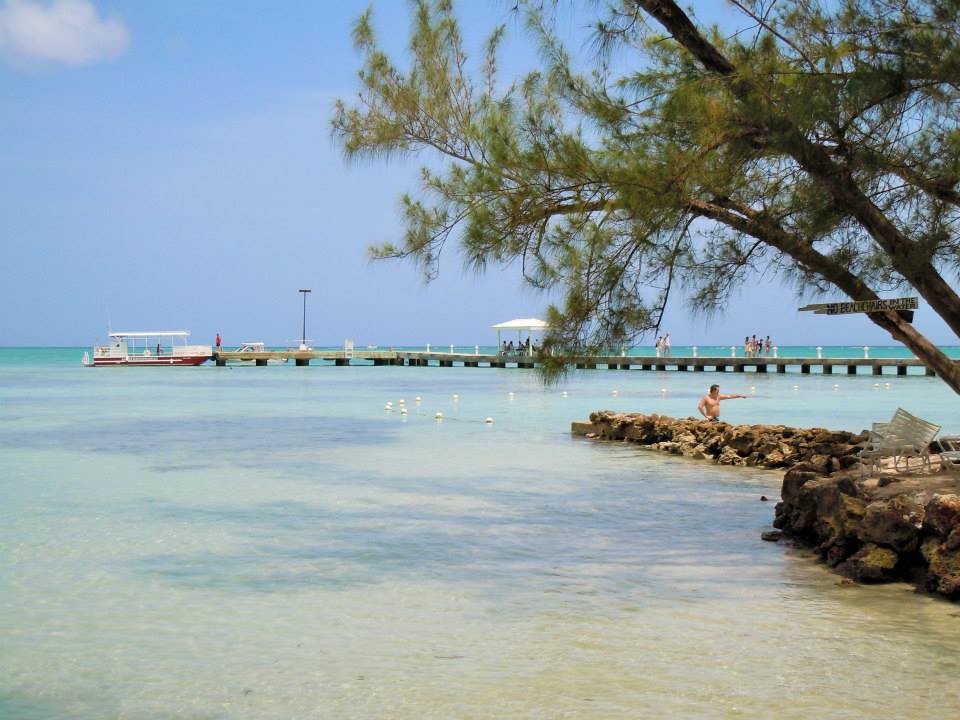 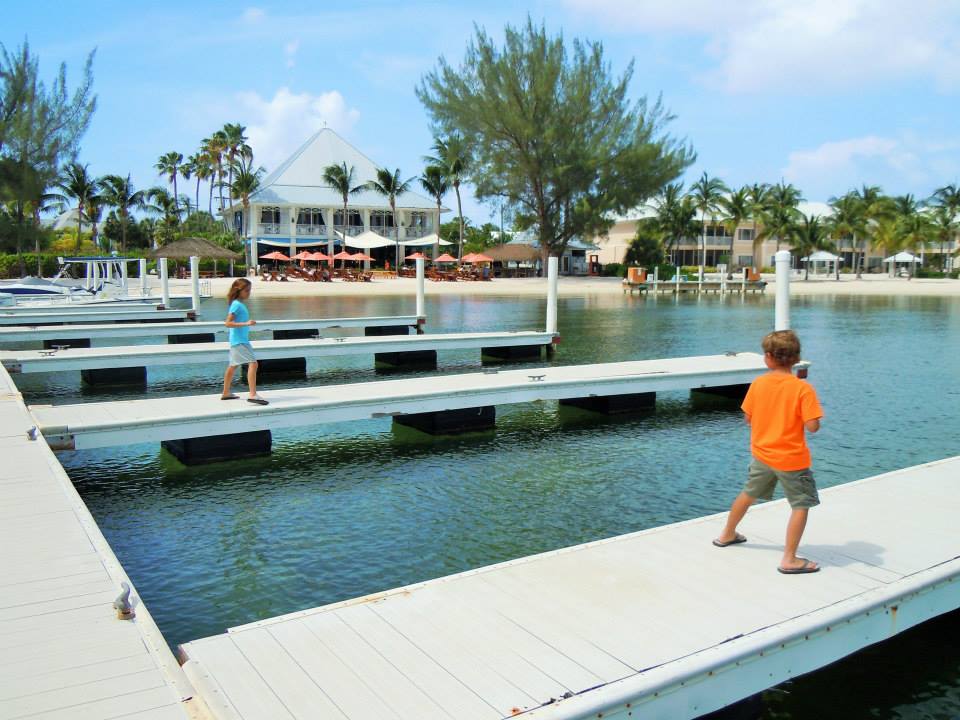